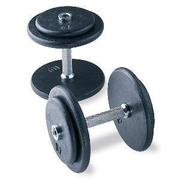 "I watched several of these. She does a wonderful job.  Just curious if these talks apply to KU Football S&C though?  They seem to change S&C coaches every 2-3 years which does not allow much continuity, team work, or staff development with an…" "What's the scientific rationale for this? " 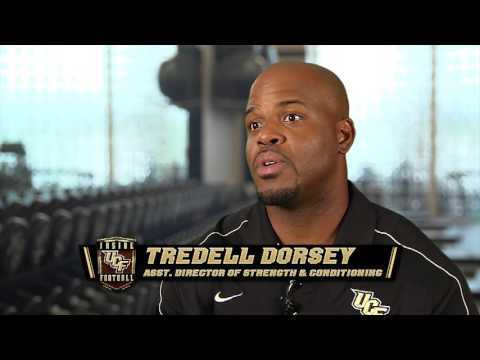 "Dr. Stout sent me a neat study they did at UCF on women's soccer and altitude.  They used Catapult units in the study to quantify variables etc.Too bad the football, basketball, and baseball teams at UCF don't seem to want to corroborate with Stout,…"

"Why don't they work with "sport scientists" in the academic department (i.e., Drs. Hoffman and Stout)?  There's no interaction!  I've communicated with Dr. Stout over the last few months and they do not integrate work with the athletic department…" 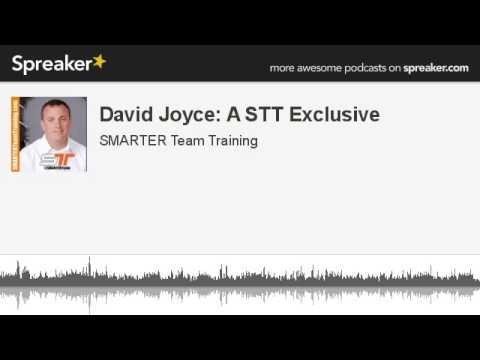 "Awesome interview. Note what he says about integration!" "Looks like a great event and a FREE roundtable on Fri night anchored by Ohio State's Mickey Marotti with the Spartans staff offers an opportunity to interact with top professionals.  Hard to beat something like this!"
More…
Loading ...

Experiences related to strength and conditioning include: Interned under Dr. Steve Fleck with the USOC and also helped Vern Gambetta et al. with the White Sox a long time ago. Additionally, I was a research assistant to former USOC Head of Sports Physiology Dr. Mike Stone. Helped with a large study on elite junior weightlifters at the USOTC. Assisted with offseason football conditioning at Appalachian State. Published and reviewed articles for the NSCA in the 90's. NSCA Media Contact on baseball in the late 90's. Consulted with the exercise industry on vibration and rotary inertia. Also, with CrossFit Inc.

I have bachelors and masters degrees in Exercise/Sport Science from Iowa State and Appalachian State.

I have bachelors and masters degrees in Exercise/Sport Science from Iowa State and Appalachian State.